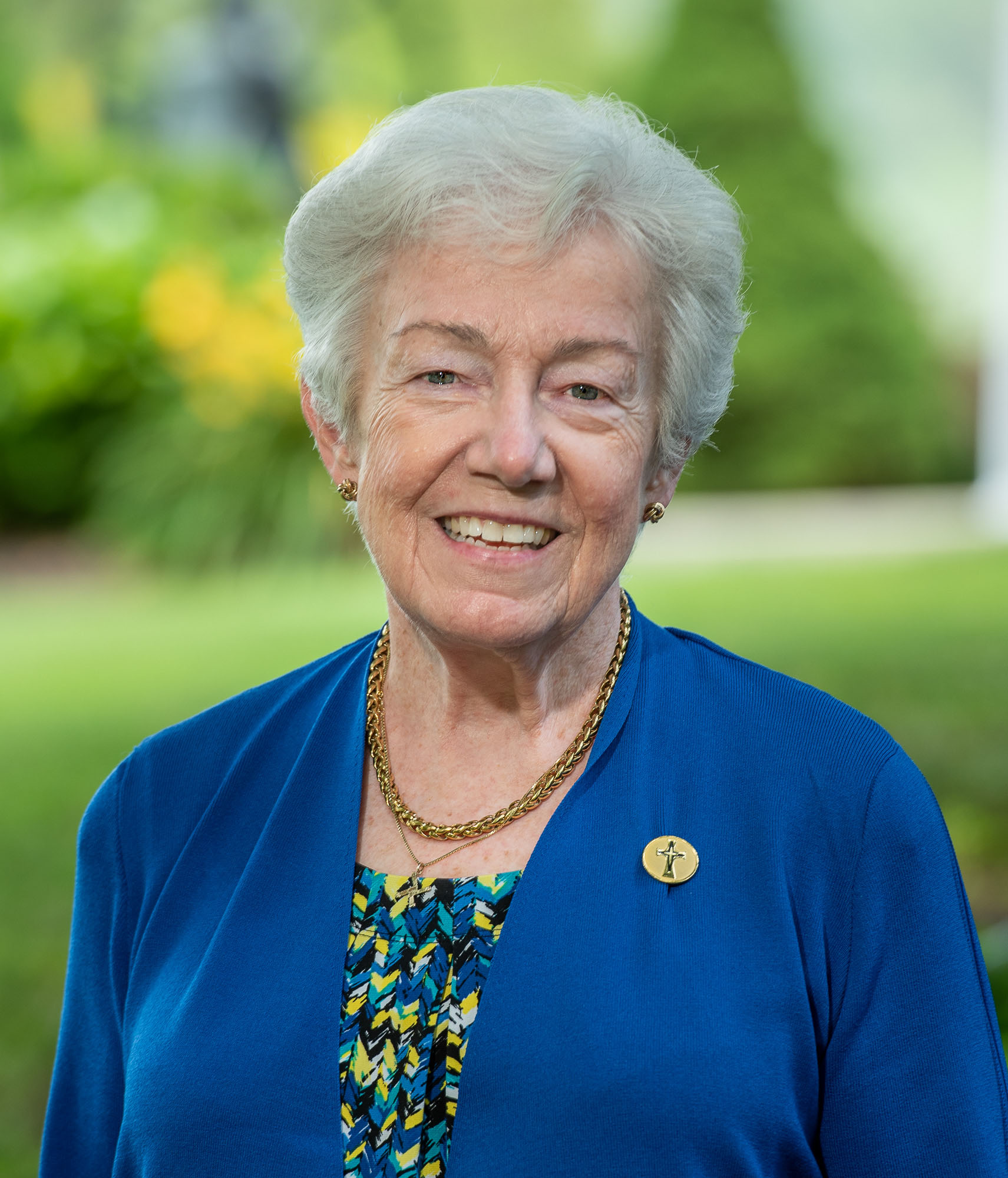 Sr. Mercedes McCann serves in the position of Leadership Relations in the Consultation, Education, and Outreach Department for the Saint John Vianney Center. In this position, Sister is a liaison to those in leadership roles in religious communities and is available to leadership for consultation, education, and facilitation. Sister’s particular focus is women’s religious communities.

Prior to coming to Saint John Vianney Center, Sister ministered in state and county institutions for the mentally ill.

For nine years Sr. Mercedes served as a Formation Minister for the Sisters of Mercy. Prior to that Sister was the Assistant Superintendent for Special Education for the Archdiocese of Philadelphia, and held  numerous other positions within the field of special education.

She has extensive experience facilitating small and large groups for religious communities including Chapters and Assemblies as well as speaking to groups of religious in the United States, Latin America, Europe and the Pacific Rim on various topics concerning religious life such as boundaries, change and transition, emotional development, and the spirituality of aging. Her particular interest is the intersection of spirituality, ministry, community and good mental health in religious life.

Sr. Mercedes is a member of the Sisters of Mercy of the Americas.  She holds a Doctoral degree in Clinical Psychology from Seton Hall University and a Master’s degree in Psychology from Marywood University. She also completed Religious Studies with a concentration in Sacred Scripture from St. Charles Seminary.