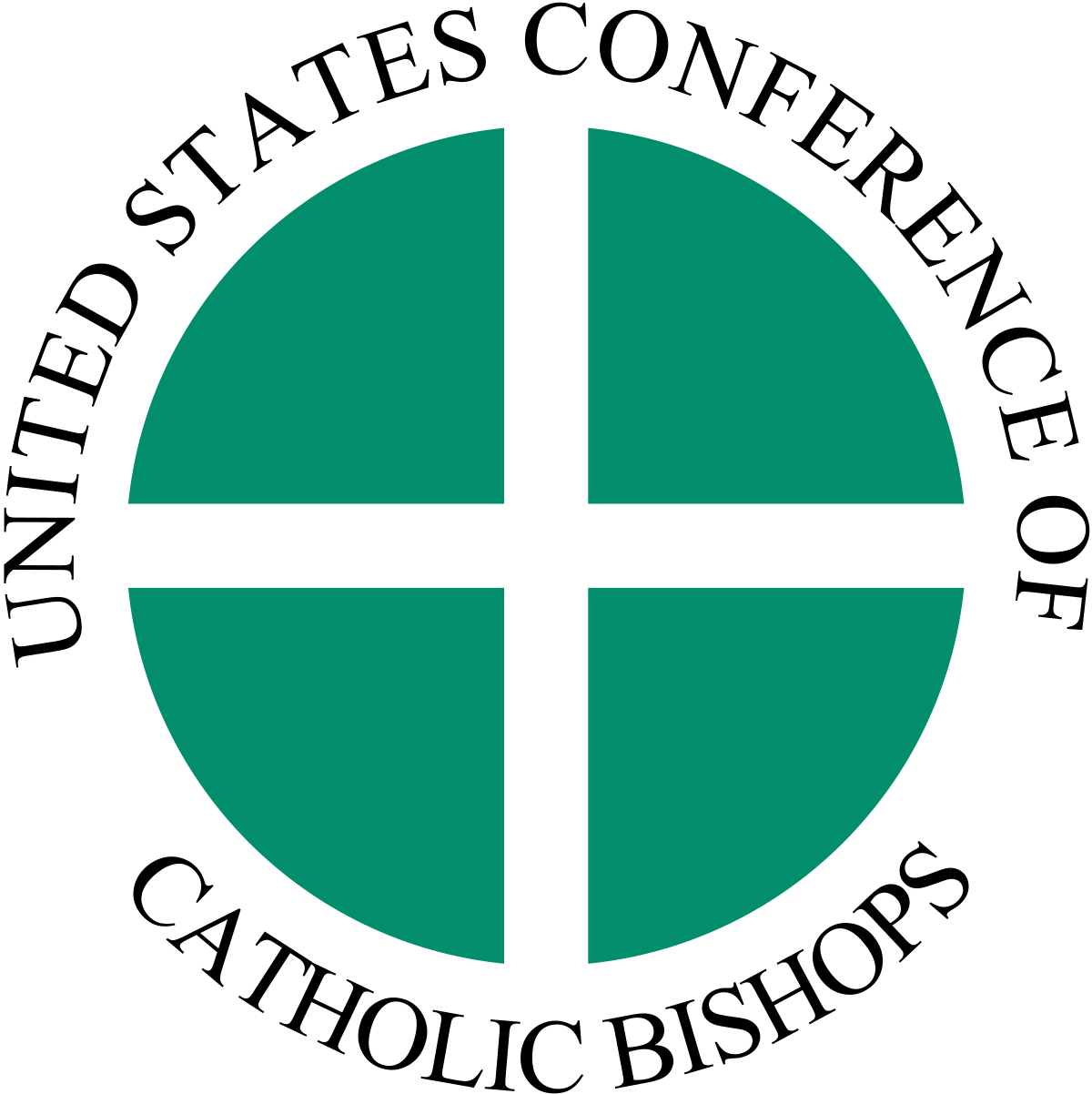 Thank you for visiting our website. In cooperation with the USCCB, Saint John Vianney Center has developed these guidelines as a resource for confessors. Our hope is that these guidelines will help you offer sound pastoral care during the sacrament of reconciliation. Healthcare doesn’t always offer appropriate alternatives for people struggling with behavioral health issues, and they often find a welcoming home in our churches. At times, the issues they bring need additional care along with the healing and reconciling love of God. We hope you find this helpful.

As a confessor, you may experience confusion when ministering the Sacrament of Reconciliation to penitents who present psychological or addictive difficulties. Practical suggestions are offered to aid priests to serve more effectively as confessor while recognizing their own limitations regarding penitent’s emotional problems. The aims of this document include:

While such openings are not evidence for mental illness, they suggest something is amiss. The person may be in distress or suffering psychologically, occupationally, socially or spiritually. In these circumstances, the confessor must be especially alert to the content of confession.

Attitude of the Penitent

Frequency, intensity and complexity of the warning signs

Clear understanding of the professional boundary existing in the confessional: 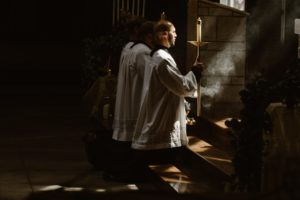