Below are select listings for 12-Step groups. Some meetings are open to anyone who wishes to attend, while others are closed to members only. It is best to check ahead by calling a local hotline number; this will help determine the best choice of meeting. The hotline numbers will usually confidentially take your name and number and call you back with meeting information or provide a recorded announcement.

Sexaholics Anonymous (SA)
615-331-6230
A national 12 step program for sexual addicts and sexual offenders. This group is for people who feel powerless over lust. SA’s standard of sexual sobriety is total celibacy except with a marriage partner. According to the SA website, for the sexaholic, “any form of sex with one’s self or with partners other than the spouse is progressively addictive and destructive. We also see that lust is the driving force behind our sexual acting out, and true sobriety includes progressive victory over lust.”

Sex and Love Addicts Anonymous (SLAA)
781-255-8825
National 12 step program for sexual addicts and those with patterns of unhealthy romantic relationships. This group is for people who feel powerless over sex and love addiction. According to the SLAA website, this includes “love addiction, relationship, and sexual anorexia.” They tend to look at both the physical and emotional components of addiction.

Sexual Addicts Anonymous (SAA)
713-869-4902
A national 12 step program for sexual addicts and some sexual offenders. Scattered meetings have female attendance. This group is for people who feel powerless over addictive sexual behavior, focusing more on acting out sexually. The SAA website states that a sex addict realizes “we were powerless over our sexual thoughts and behaviors and that our preoccupation with sex was causing progressively severe adverse consequences for us, our families, and our friends.” SAA was founded by therapist Patrick Carnes as a place to refer his patients after their stay at Golden Valley. Carnes drafted the original “green book” for SAA. The group tends to his philosophy that sex addiction is a behavioral disease as opposed to a moral failing. Their members define their own sexual boundaries with the guidance of their sponsors and other group members.

Sexual Compulsives Anonymous (SCA)
(800) 977-4325
Mostly urban 12 step program, primarily for sexual addicts. This group is for people who feel powerless over having compulsive sex. According to the SCA website, “Our primary purpose is to stay sexually sober and to help others to achieve sexual sobriety.” Further it states, “We believe we are not meant to repress our God-given sexuality, but to learn how to express it in ways that will not make unreasonable demands on our time and energy, place us in legal jeopardy, or endanger our mental, physical or spiritual health.” 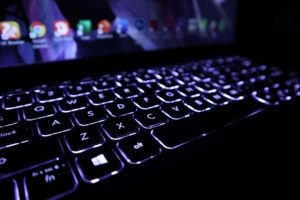 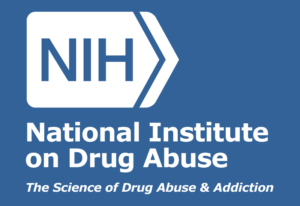